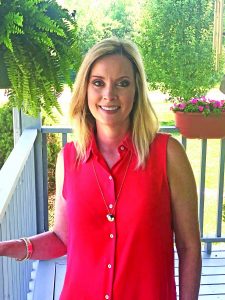 Mrs. Dawn Shaw teaches math at RCMS and is their recipient of the 2020 Excellence in Teaching Award. 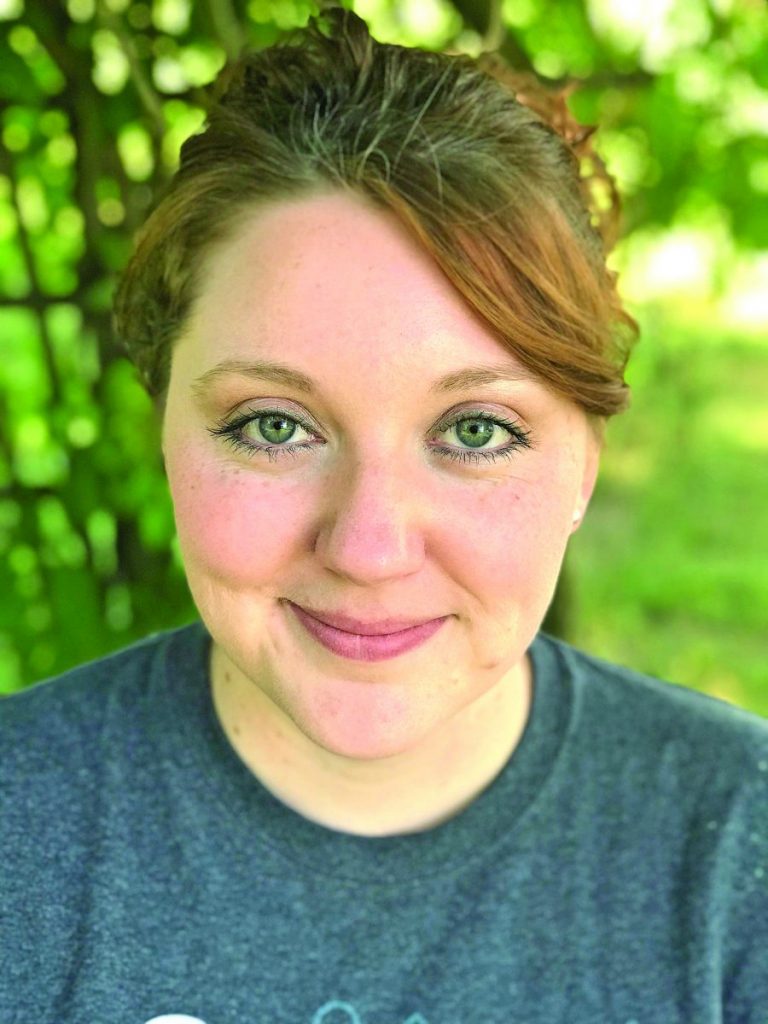 Mrs. Bethany York teaches English at RCHS and is their recipient of the 2020 Excellence in Teaching Award.

The Campbellsville University Excellence in Teaching Award is sponsored and judged by the university’s nationally ranked school of education. The nominations come from the schools themselves, specifically from the faculty of the schools who nominate their peers.

“It’s very humbling,” said Mrs. Shaw. “I work with an amazing administration and group of teachers at RCMS. Practices that have made me become a better teacher through the years are in large part due to the collaboration with my colleagues, including my husband, Mr. Darrell Shaw, who is an amazing teacher.”

“It’s kind of a shock,” said Mrs. York. “I wouldn’t say I’m the youngest teacher there, I’m not anymore, but I’ve not been there as long as some of the others. It was really flattering that my peers thought that much of me.”

The Excellence in Teaching Award has no checklist of criteria to meet and as such rewards the different styles of effective teaching throughout the region.

“I do care a lot about my students so I try to stay as current as I can with research,” York said. “I finished my master’s a year ago [in a literacy program]. I wanted to further my development. I think my peers realize that that is my passion, that I’m all about the subject that I teach. If I don’t know the answer to a question, I will tell my kids I don’t know and I will try to find them an answer and if I can’t, I will find someone who can. They want you to be honest with them. They see right through it if you’re not honest with them”

“Students live up to your expectations,” said Shaw. “If you have high expectations, both academically and behaviorally, then hold them accountable, and put in the effort, give them the love and respect that they deserve, then you will reap success.

“Also, we have been blessed at the middle school to have a principal, Mr. Wayne Ackerman, who provides us with numerous forms of technology, which enables us to work with students on a much more individual level, allowing us to close gaps of learning that students have or advance students to upper grade level work.”

For the first 33 years of the Excellence in Teaching Awards honored educators would gather together at Campbellsville University for an award program at Ransdell Chapel where they would be recognized alongside their peers and hear addresses from other distinguished teachers. The 2020 honorees, while distinguished, did not get to enjoy the same experience.

“It was of course disappointing to not be able to take part in the ceremony,” Mrs. Shaw said, “but it pales in comparison to the sacrifices, that both students and parents had to make in the last months of school.”

“It is disappointing to not be there in person,” Mrs. York said, “and to not celebrate with my colleagues, there were two others in the district [Mrs. Shaw and Mrs. Susan Walters who was featured last week], and to not get to celebrate with them. It is hard and I understand why they chose not to do it. Ultimately, it’s not the recognition, but keeping everybody’s well-being in mind that’s most important.”

The cancellation of the ceremony follows on the heels of a spring of cancellations, and with so much uncertain about the upcoming school year, perhaps the beginnings of an idea as to what the fall may look like.

“We would communicate with parents and students frequently through many means,” Mrs. Shaw said. “The students, as well as the parents were amazing at getting everything accomplished. It was extremely difficult to not see my students in person, to not be able encourage them, smile at them, or hug them.”

“Every teacher would tell you that our hopes would be to get to see our students again,” said Mrs. York, “to get to see their faces, get to be in the hallway and check in with them. Because there’s nothing like that person-to-person interaction. That’s why we do what we do. I think that’s so important to them as well as us.”

“We will have a plan in place and have already received professional development to help us implement this plan,” said Mrs. Shaw. “It will be different than other years, and at times will be challenging, but it will be much safer for everyone.”