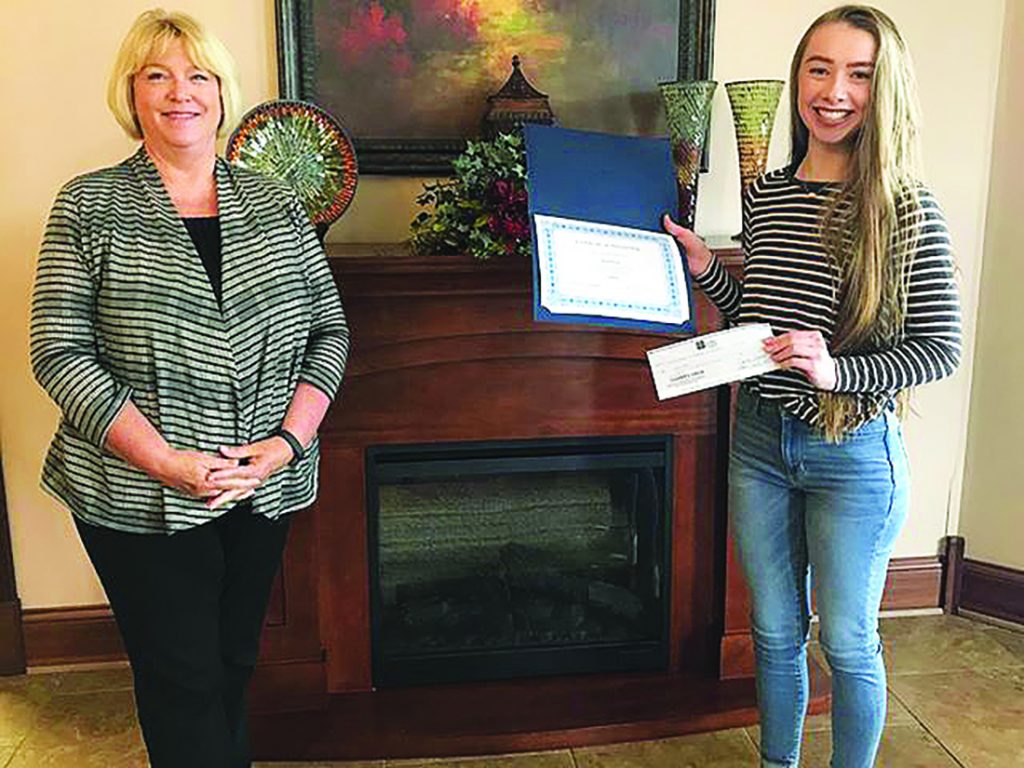 “I learned real early why God gave us two ears and one mouth, because you’re supposed to listen twice as much as you talk.” – Quincy Jones

Communication is the key to any successful relationship. The same can be said about politics. In the often tense discussions within and between political parties, clear communication is necessary for sharing thoughts and opinions on controversial topics. Communication, though, is not a one-way street. It is not simply expressing one’s beliefs and calling it a day. What we often forget in politics is that true communication requires the lost art of listening. To improve the tone of political discourse in our country, state, and nation, we need to open our ears to those around us and listen. I believe that you don’t always have to be the loudest, wealthiest, and most popular person in the room; perhaps the key to being a positive political leader is being a present leader.

Listening is not silence. “Listening” is a verb; it requires action to back it up. That action is empathy. Empathy is not to be confused with sympathy though. While sympathy is feeling compassion or pity, empathy is making the effort to relate to the experiences of another by putting yourself in that person’s shoes. The political system is composed of humans with emotions just like you and me. Political discourse would benefit from the overall understanding that while each of us can’t experience the events that others undergo, we can all make a great effort to practice empathy towards others whose experiences differ from our own by intently listening to each other.

Being open-minded is another piece of the puzzle of being a good listener. In politics, we do not all share the same beliefs. We are each composed of intricate morals that we strongly believe should be implemented into the political system. Despite this, there is a level of respect for others that has to be reached to listen to their opinions with open ears and an open heart. Having an open mind would allow for respectful, receptive conversations within political discourse.

To be present listeners in politics, we must be comfortable with being uncomfortable. This skill takes vulnerability that many people aren’t comfortable with. It’s the understanding that political conversations don’t always have to be filled with the white noise of hearing yourself talk. Political discussions aren’t always the easiest due to the tendency to talk about sensitive subjects, which is why having the ability to be comfortable in uncomfortable situations is necessary to be a good listener.