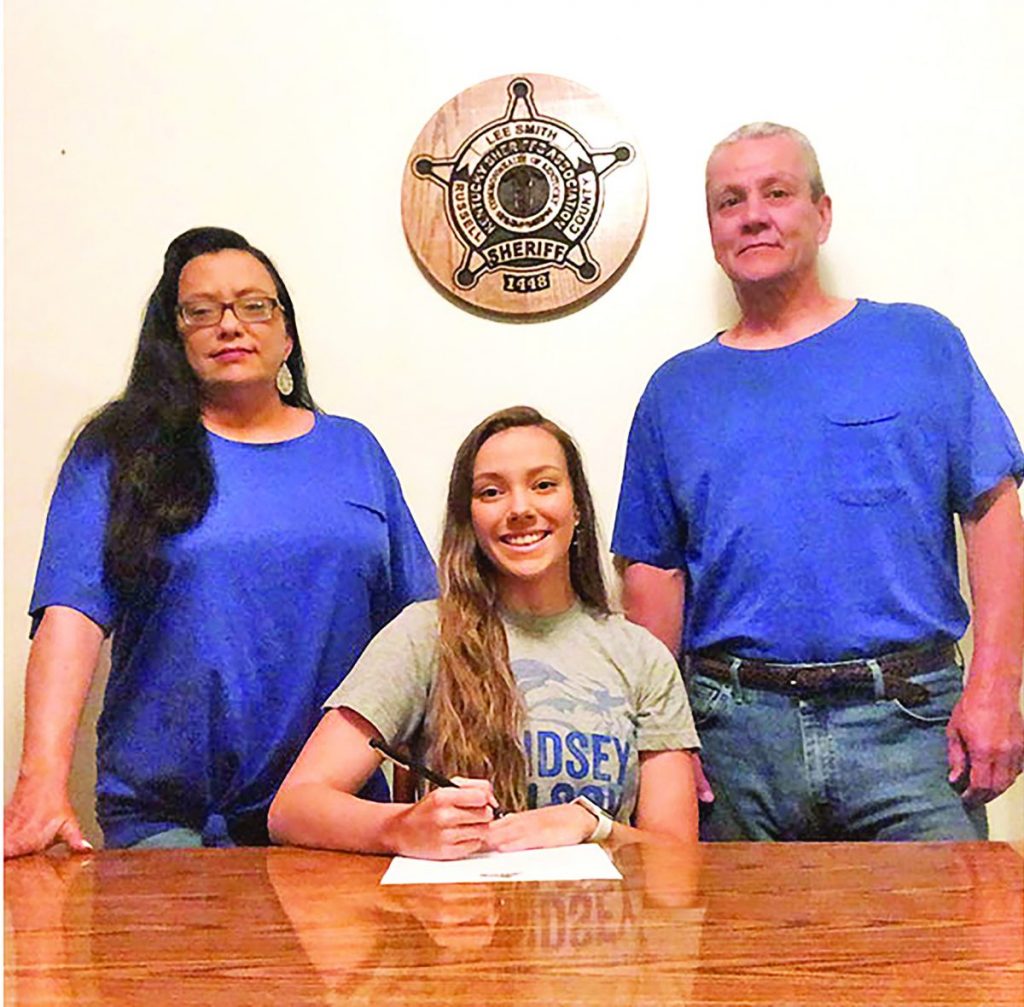 “Kaylee will be a great addition to the program as she is an experienced base and brings strong tumbling skill to the team,” Adkins said. “ The experience she brings from competing at UCA Nationals in high school will translate well into our competitions. We are excited to have her as part of our program.”

The UCA National High School Cheerleading Championship is the most prestigious high school championship in the country.

Smith is a recent graduate of Russell County High School where she won a region title as well as placing fifth at UCA National.

“I chose Lindsey Wilson because it felt like home to me from the moment I walked on campus,” Smith said. “My goal is to become a family with my teammates both on and off the mat while working hard together to accomplish our goals.”