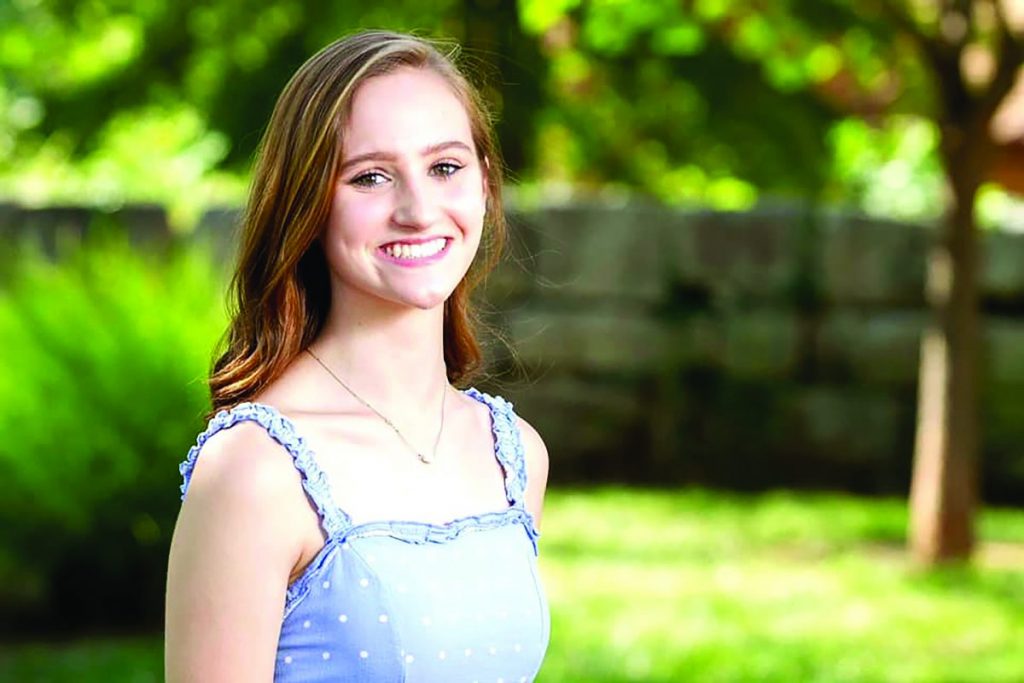 Maggie Gossage, a senior at the Gatton Academy, was among those awarded at the Louisville Regional Science and Engineering Fair. Gossage is from Russell County High School.

Gossage earned second place in the Behavioral and Social Sciences category and the Office of Naval Research’s Special Award at the Louisville Regional Science and Engineering Fair. Her research topic was “Male Body Image and Action Figure Physiques.”  She is mentored by Dr. Rick Grieve in WKU’s Department of Psychology.

Established in 2007, The Gatton Academy is Kentucky’s first residential two-year program for gifted and talented junior and seniors. The Gatton Academy’s students enroll as juniors and are full-time WKU students pursuing their interests in advanced science, technology, engineering and mathematical careers. The Gatton Academy has been named to Jay Mathews’ list of top-performing schools with elite students, marking the tenth consecutive appearance.